every journey has a story… 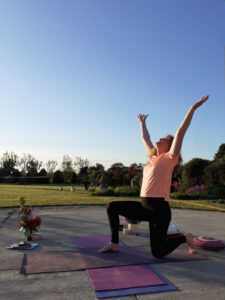 I first started studying Yoga when I was training as a nurse in England in the early 90’s. We had to bring our sleeping bags with us to this class for the relaxation, it was so relaxing we didn’t want to go back to the nursing home!

I came back to Yoga in Ireland in 2002 and experienced many styles and in particular a wonderful teacher named Seamus Coyle who inspired me to become a Sivananda Yoga teacher trained in the Bahamas. Returning to Ireland in 2004 I’ve been teaching Yoga with a Hatha approach since.

Alongside the general teaching I became very interested in specializing in women’s and babies health and well being during Pregnancy, Birth and the Postnatal period. By 2005 I attained a Diploma in teaching Pregnancy Yoga through Birthlight. I continued my studies and found many Mum’s wanted to come back either with their baby or for a class just for themselves to cherish! Their confidence, energy and enthusiasm inspired me to train as a Postnatal Yoga teacher qualifying in 2007 with Sitaram Partnership.

I had the greatest honour of becoming a Mother in 2009 to my fabulous dynamic son Rhys!
In 2011 I completed a hypnobirthing course the Marie Mongan method which is gradually coming through into the yoga classes and the birth preparation classes. This course compliments the pregnancy yoga beautifully.
In 2012 I gave birth to a beautiful baby girl Gioia at home, she makes my heart sing 🙂

Most recently May 2013  i have just finished a Kids Yoga Training with Rainbow kids Yoga in Dublin which has got to be one of the most amazing, fun & loving trainings i have ever done, which is the base & constant inspiration for Family Yoga! This class is for the whole family Dads, Grannies, Grandads, Brothers, Aunts, Uncles, cousins but not all at once! and is suitable for children up to the age of 11years. All you need to bring with you is a sense of fun x

I first started delving into Complementary therapies in the early 90’s through the inspiration and excitement of my Mother. Which led to me qualifying as a Reflexologist with the Three Counties College of Reflexology in 1993.When I moved to Ireland I wanted to continue these Complementary studies to balance the medical profession I was working in. By 2000 I had qualified in Cork with the Irish Institute of Physical Therapies as a Physical therapist trained in remedial massage, manipulative therapy and sports injuries.

Whilst in Cork I attained a certificate in Indian Head massage and Reiki level 2 with the House of Avalon in Ballinasloe. I moved away completely from nursing in 2003 and have been working using Complementary therapies and Yoga since. Most recently I qualified in Thai massage Northern Style level 2 in Chang Mai with the International training Massage School in 2005. Whereby Yoga and massage come together in one. 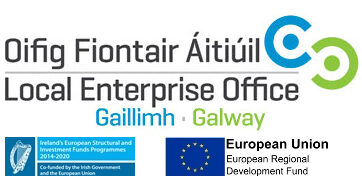 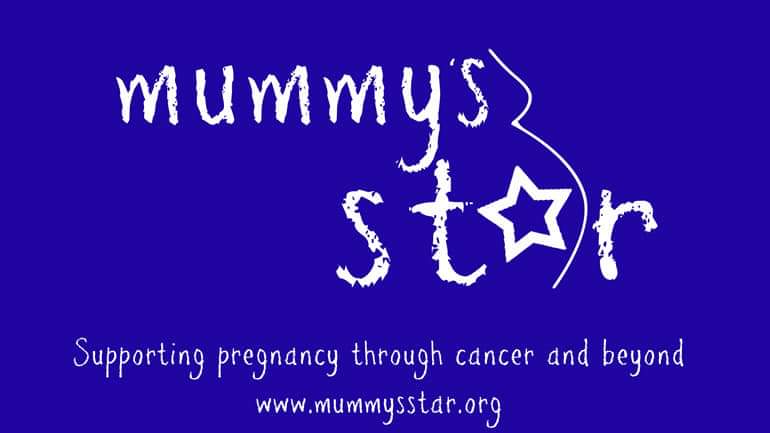